The former Burnside Elementary School has re-opened as the SJ Burnside Education Centre (498 Cecelia Road). The building has been completely renovated and seismically upgraded.

The project started in December 2016 and was initially slated for opening in September 2017 but due to rising construction estimates, the project was halted. In 2017, the School District, City of Victoria and Pacifica Housing Society signed a memorandum of understanding to re-open Burnside School and create new affordable housing on the land behind the school.

Under the agreement, the City would lease the adjacent land to the north of the Burnside Education Centre to Pacifica Housing for a 60-year period at nominal rates initially. The agreement is subject to Pacifica Housing both securing funding and bringing the project through the public consultation and development process. For more information click here. 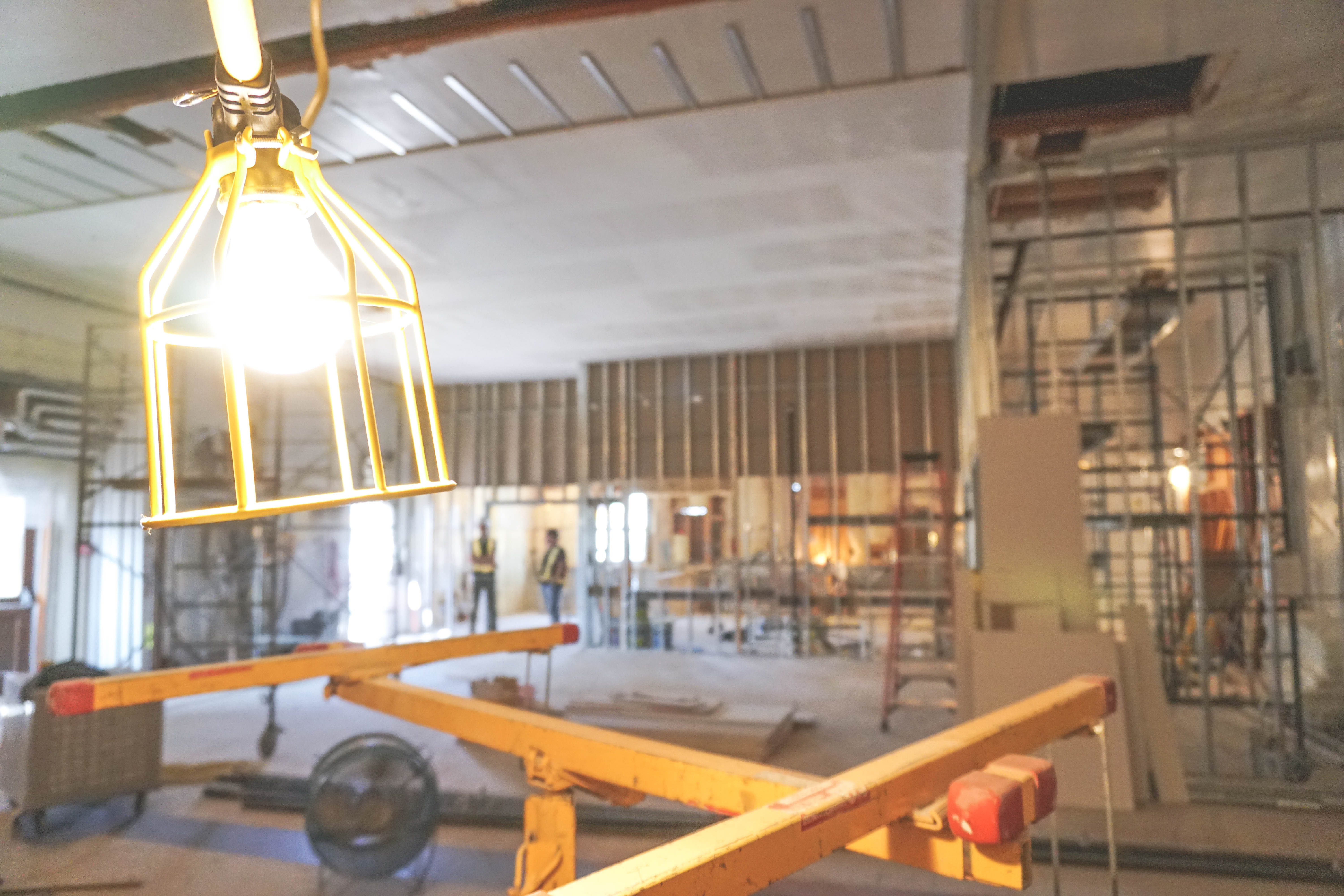 The plan includes an 88-unit development geared towards moderate-income families with two and three bedroom units and includes new childcare spaces and programming space for the neighbourhood.

The plan fits with the recently completed neighbourhood plan, which envisions the site as a catalyst for the creation of a new urban village at the Jutland and Cecelia Road intersection, with public uses, community space, public green space, and affordable housing. The site is conveniently located near the Burnside Community Centre, Cecelia Ravine Park and the Galloping Goose Regional Trail and provides good access transit, shops and services.

Built in 1912 and located at 3130 Jutland Road, the Burnside Elementary School was closed in 2006 due to declining enrolment and had been leased to the Burnside Gorge Community Association for community programs since that time. 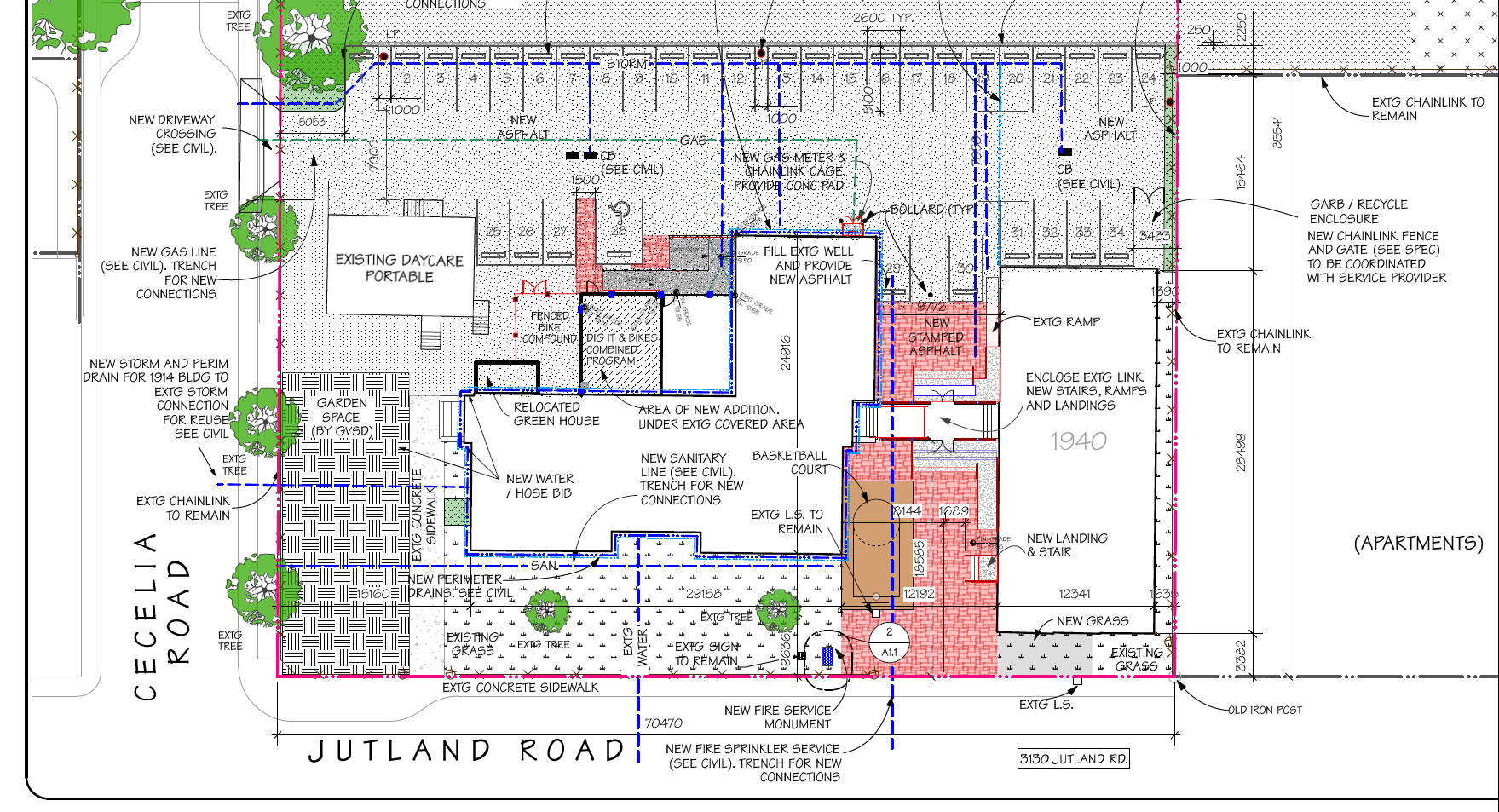